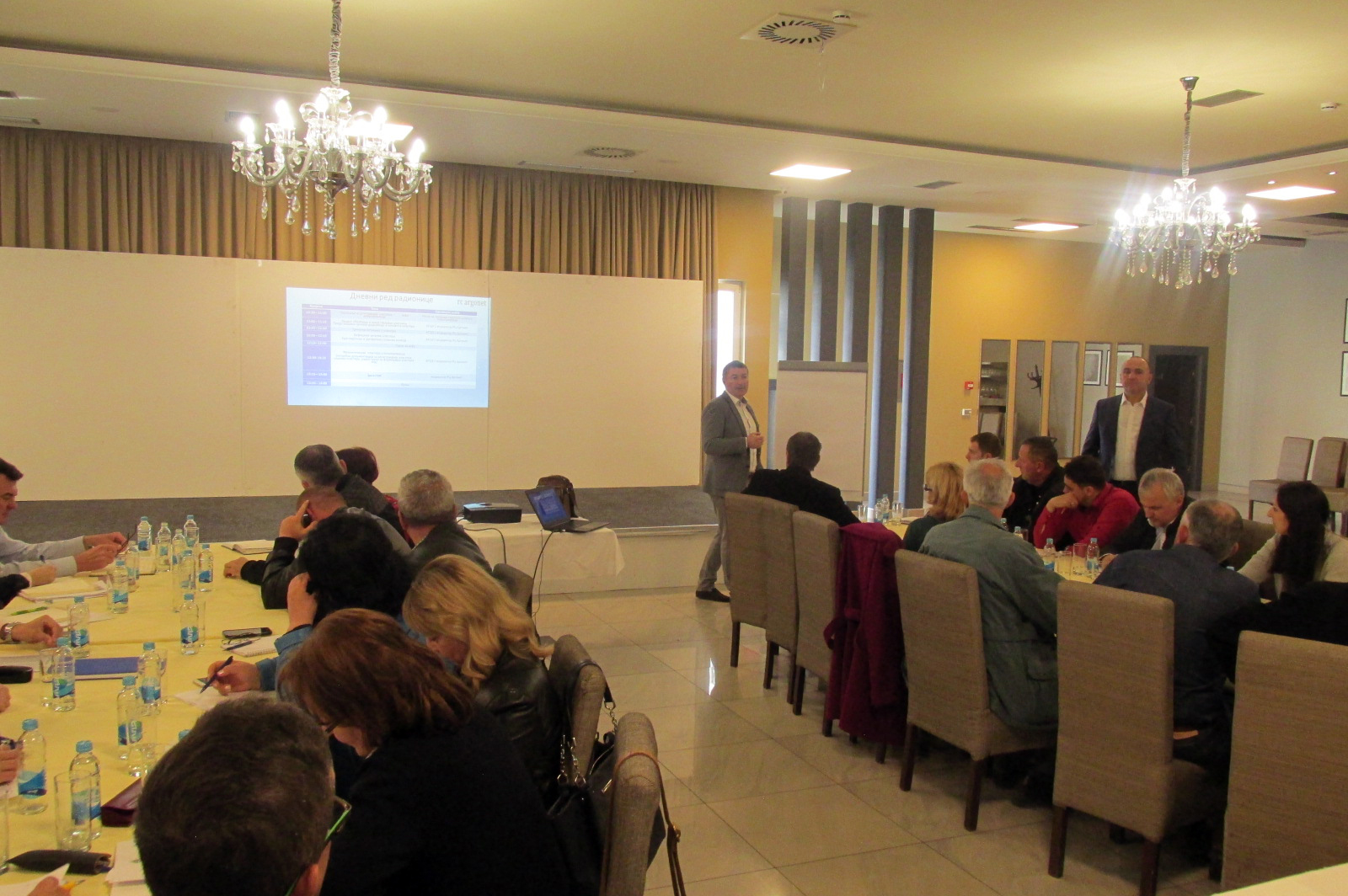 Smrčak doo has accepted membership in the SMB - Semberija-Majevica-Birač cluster. The management of Smrčak doo concluded that this is a good opportunity for the development of the economy of Republika Srpska and Bosnia and Herzegovina and is ready to help in every way.

The Founding Assembly of the SMB Cluster (Semberija-Majevica-Birač) was held in Bijeljina on 04.11.2019, with the support of the Agricultural Project Coordination Unit.
The founding assembly was attended by representatives of municipalities, cities, associations, cooperatives in the area covered by the Bijeljina PJ and representatives of the Department for the Provision of Expert Services in the Bijeljina PJ Agriculture.
The cluster assembly, the president of the assembly, the board of directors and the chairman of the board, as well as the manager of the cluster, were constituted by this message. So far, six out of seven planned regional clusters have been established in Republika Srpska, which should stimulate economic development.